Instead of convincing people, I asked them: what does it make you think of?

Simona did a project with an algorithm describing a video image. It started when she was invited to participate in a workshop, organized by an old student in collaboration with a gallery. She took the opportunity to make a work without restrictions. She didn’t know it would become part of an exhibition, which it did, but for her it was exploration that led to a new question, she also took into her classroom: what if feedback becomes part of the work itself and its outcome?

“I thought: I’m just going to apply and see if I can develop something in that space. It ended up by making a film in which I was dancing in front of the camera and the algorithm was explaining what was happening. In the end it was shown in the gallery space as a video, but I was actually standing there talking to people, trying to discover what they saw. I saw my work as an open question. To me it was a ‘bring your own beamer’ presentation. People were walking around and watched the video. I wanted to see what happened there. To just show it like that, as an open search. Instead of convincing people, explaining why they would see all these machines in this work, I asked them: ‘what does it make you think of?’ It was a big step for me to have such a conversation in a different way, with a work I considered not to be finished. I saw it as an open search.

Afterwards, I started exploring how I could work with audience feedback even earlier in the process? I’ve already worked with co-creation, in the sense that the audience becomes part of my search for meaning and what happens next. But what if feedback becomes part of the work itself and its outcome? I took this question to my students in the classroom. They can also organise the setting in which they want to receive and work with feedback.” 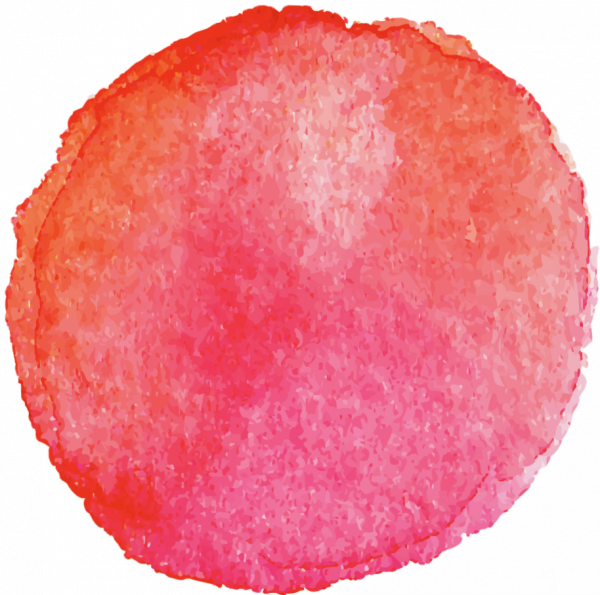 To have ideas not from my head, but to spark a curiosity or an interest.

Developing ways to shut down for a while

Last year Simona took it slower for some time. She even took ‘resting’ as a learning opportunity. She tried to find different ways to do nothing. To create situations in which she could get more often bored.