“During the relatively short history of design research, there have been two influential theoretical approaches to explaining design as an activity. The view put forth by Herbert A. Simon describes design as being essentially a problem solving process where a rational problem-solver, the designer, searches the space of possible solutions for a satisfactory solution to the given design problem. Simon’s theory emphasises the rationality of the design process and aims to reduce the complex nature of designing to a goal-oriented activity where the designer deals with the ill-structured design problems by decomposing them into smaller, better defined subproblems.

The second influential view is by Donald Schön who describes design as a reflective practice where the designer is constantly in conversation with the design situation. Schön characterises design as an act of “seeing- moving-seeing” where the designer uses representations of the design problem to identify elements in the design situation (seeing), experiment with possible solutions (moving) and evaluate the consequences of these moves (seeing). The central idea is the reflective and conversational nature of the process. Instead of starting out with a clear problem definition or goal for the design, the designer constructs the design gradually by experimenting with design moves and thereby gaining “a new understanding of the phenomenon and a change in the situation”.

A design problem is something that the designer is confronted with in a specific design situation. A design problem forces the designer to pay attention to certain issues while leaving the other issues in the periphery. This is mainly due the fact that our cognitive capabilities are limited. We humans just cannot properly comprehend complex networks of often even contradictory possibilities. Framing something as a problem limits the possibilities that have to be taken into account, at least for a certain time. After making a decision it is then again possible to consider what the more holistic implications are for the decision.

The design situation changes all the time during the design. The same thing happens even more drastically for the design problems and solutions. The problems are decomposed into subproblems, problems become solutions and vice versa, and they can be altogether abandoned, as is the case, for example, when the designer decides to scrap the current solution and start from scratch. The models for design as activity have to take this constant flux into account, otherwise they cannot capture the (sometimes) chaotic and (always) creative nature of design.

In most areas of design – also in game design – the designers often work in multi-disciplinary teams, where there are different kinds of stakeholders involved. In such cases, the subjective nature of design activity transforms the design process into a social process where individual interpretations of the design situation play an important role. Similarly, a common understanding of the situation is important as well.” 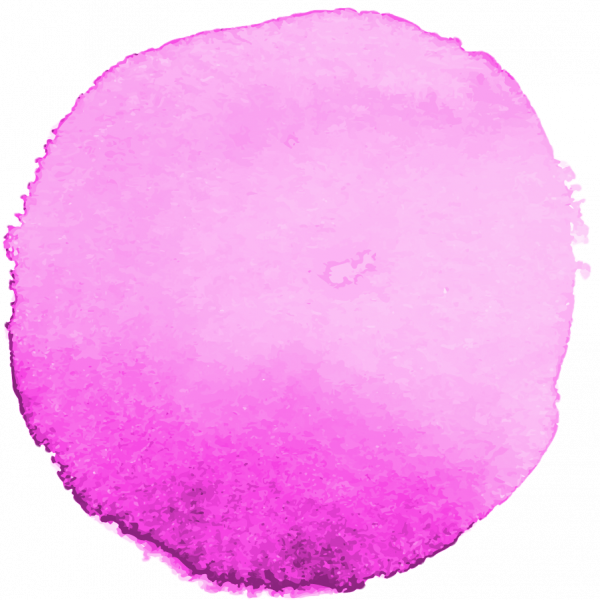 The acts of creation represent a huge accrual of effort.