The acts of creation represent a huge accrual of effort.

Although we don’t usually associate the word “problem” with painting, one of the first studies of problem finding was a study of the creative process of fine art painters. In 1962, a research team from the University of Chicago spent a year at the School of the Art Institute of Chicago, one of the top art schools in the United States. The lead researcher was Mihaly Csikszentmihalyi, and his driving question was: How do creative works come into being? First, he designed an “experimental studio” to capture the usual process of painting. The studio contained two tables; one table was empty, and the other table held 27 different objects – things like a bunch of grapes, a steel gearshift, a velvet hat, a brass horn, an antique book, and a glass prism. The aspiring artists were instructed: “Choose some of these objects, rearrange them as you please on the other table, and draw them. You may spend as much time as you want selecting the objects and drawing them.”

Csikszentmihalyi discovered that there were two very different approaches that artists used in this experimental studio. The first type of artist took only a few minutes to choose a few objects from among the 27 presented. They sketched an overall composition in a couple of minutes, and then they spent the rest of their time completing the composition. In other words, they quickly chose a visual “problem,” and then they invested most of their effort in solving that problem.

The second type of artist couldn’t have been more different. It seemed like they had trouble making up their minds: they spent five or ten minutes looking at the 27 objects, turning them around to see them from all angles. After they’d picked some objects and started sketching, they’d change their mind again and put one object back and get a different one. After drawing for 20 or 30 minutes, they’d get a new idea, and their sketch would completely change. Finally, after up to an hour like this, they would settle on an idea and then finish the sketch in five or ten minutes.

Csikszentmihalyi enlisted a team of five professors at the Art Institute to help him determine which artworks were more creative (this was the first use of the Consensual Assessment Technique; see Chapter 3, pp. 41-42). He created an art show where all of the sketches were hung on the walls (without the artist’s names), and he asked the five professors to rate the creativity of each sketch. When he averaged the total creativity score for each painting, he discovered that the artists who spent all of their time formulating their visual problem had generated far more creative paintings.

Five years after graduation, Csikszentmihalyi tracked down all 31 of these students to find out who had the most successful careers as artists, and who was most respected by art critics. About half of them had stopped doing art altogether. The other half, the successful artists, were the ones who had used a problem-finding style five years before while in art school.

Moore (1985) replicated these findings with middle-school student writers; he found that the problem-finding style predicted more original compositions. Moore (1990,1993) also compared expert teachers to student teachers, and found that the expert teachers did much more problem finding; for example, the experienced teachers asked higher-level questions than student teachers, and they explored the environment more fully before acting. 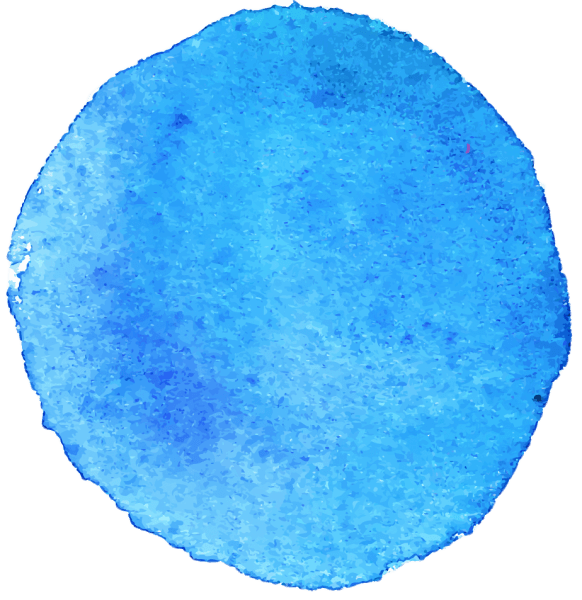